We invite you to submit nominations for any and all of UAND’s Awards. In 2013 several awards had no nominations. In 2014, we would like to see more people receive recognition for their efforts. This is a great opportunity to recognize your coworkers, colleagues, mentors, or proteges for the work they have done in the dietetics profession. In 2014, we would like to present each of the following awards:

The full criteria for each award, nomination procedures, and required nominee data sheet are available on the UAND Awards website: http://www.eatrightutah.org/uda.cfm?page=awards. If individuals were nominated in 2013 but not selected to receive an award, their nomination will be held and they will be reconsidered for the award in 2014.

Nominations must be typed; handwritten materials will not be accepted. Nomination packets must include:

Students are also encouraged to apply for one of UAND’s four $1000 scholarships. Additional information and the scholarship application can also be found on the UAND Scholarships website at http://www.eatrightutah.org/uda.cfm?page=scholarships.

Award nominations and scholarship applications must be postmarked by February 15, 2014 and sent to the Scholarships and Awards Chair. Email submissions will also be accepted:

Please let me know if you have any questions.

Utah Registered Dietitians in the News

Brittany Poulson spoke with Fox 13 News Utah about healthy back to school breakfasts and snacks.

Carly Alba spoke with KUTV about hosting a party and being mindful of food allergies. 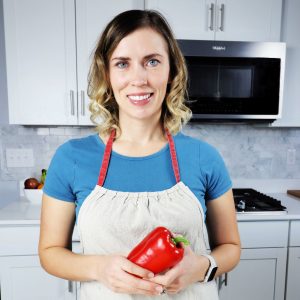